Affinity Wealth is dedicated to offering quality investment advice, with personalised solutions and bespoke portfolios aligned to achieve your financial goals. We understand the dynamics of the financial services sector and will tailor-make a personalised program that will allow you to create and protect your wealth and your future. 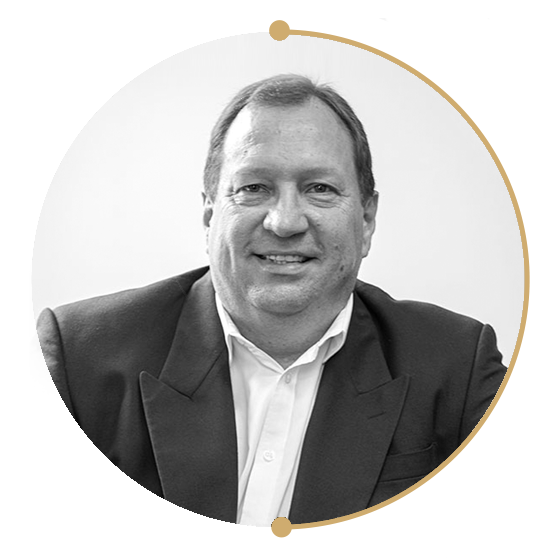 Ian started his career in banking in 1987 during which time he was elected as a member of the Institute of Bankers committee in KwaZulu-Natal and was soon appointed as the youngest Chairman ever.

Whilst holding the position of area manager in business banking, with one of the major banks, a position became available in the wealth management division of the bank. Ian was successful in securing the specialised position and discovered that wealth management was his passion.

Ian has been married for 27 years and has 2 daughters. He never misses an opportunity to spend time with his family and loves to braai, enjoys bass fishing or playing golf.

Zac is one of our Financial Advisors and began his career in the financial services industry in 2014 on the back of completing a Bachelor’s Degree.

Joining the industry at 26 years old has allowed him to gain valuable exposure from a young age. He has brought modern and fresh insight into how we structure our investment portfolios.

We are confident in his ability to assist our clients in the entire Financial Planning process. We support him fully on his journey towards obtaining a CFP® designation. 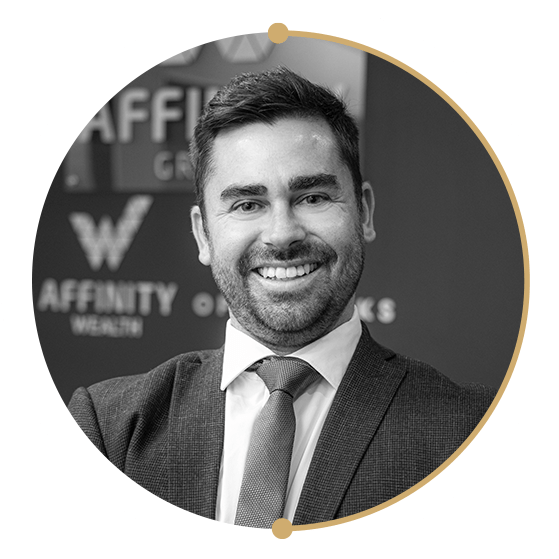 The market changes daily and picking the correct investment is paramount. Your Broker will make the necessary changes to ensure that your portfolio is invested in the optimum funds as he has daily access to the relevant market information, Analysts, Economists and Fund Managers.

Tap to select the previous period
Next

Are you ready to be one of our satisfied clients?